Importance of Patent Illustration in India

What are the Advantages of Patent Illustration Services? 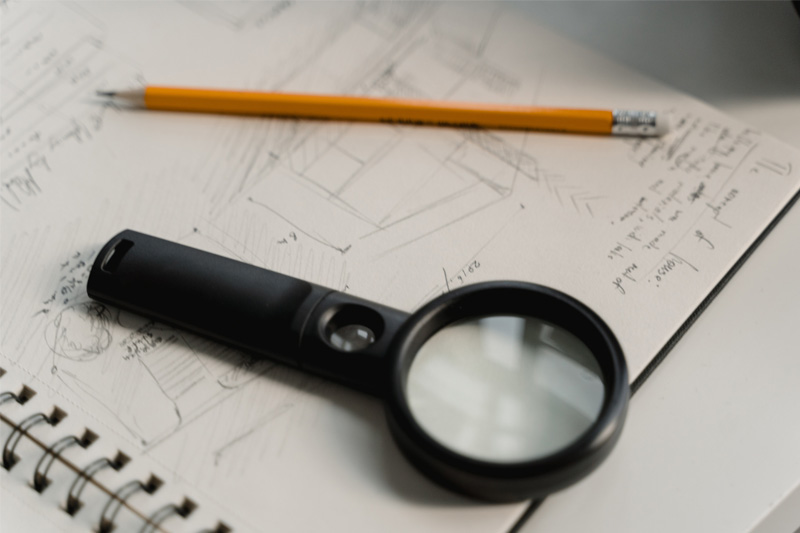 Importance of Patent Illustration in India

It is not in the patent if it is not there in the drawings!! Is it true?

Yes, it is very much true leaving aside the case of a chemical compound composition. In all the other fields of invention one can add a drawing or two. The examiner can understand the invention in a crystal clear way mainly through the illustration. If the illustration is not able to do justice to explaining, the examiner is sure that it is not in the patent. Therefore a neat and clear illustration has all the power to make or break this deal of attaining the patent. This explains that most people actually are picture oriented, rather than being word oriented. An invention speaks for itself only through a well done up illustration. Here is where an illustrator comes in. A patent illustrator has the knowledge and the expertise to visually represent the machinery, structure and biological elements like the change in a DNA strand with great detail and precision. An illustrator’s ability is cultivated over several years and conveys the minutest of the details to a broad point of focus.

Need for an adept patent illustrator in India

A patent illustrator in India is aware of all the requirements stated by the patent offices across the world. They take care of the applicant’s invention and come up with inventive steps that help the applicant magnify specific attributes in their drawings. There is no denying that it is only a drawing that will save the applicant’s and the inventor’s aspirations. In India there are many competent patent illustrators who always advise and follow the specific guidelines given by the patent offices. At Digital Suntech there are exceptional patent illustrators who take utmost interest and care while designing the illustrations for your applications. Here due focus is also given to identifying certain inconsistencies that a patent official might miss, this definitely eases the office work in the future. Drafting an application and drafting a patent illustration requires same amount of expertise, diligence and skill, hence you need experts for the same. 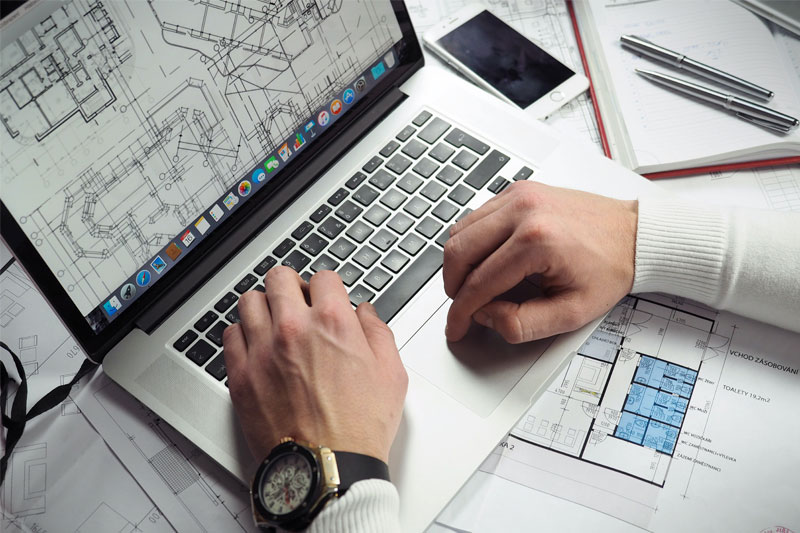 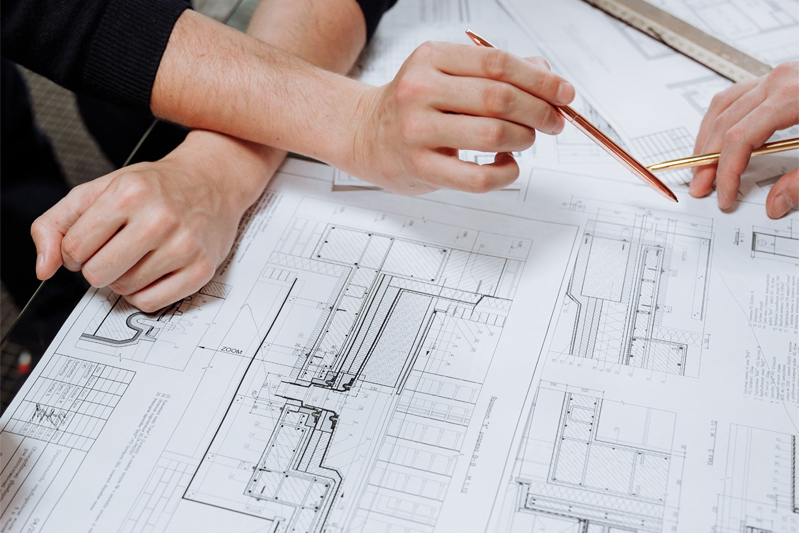 Why Hire a Patent Illustrator for Technical Drawings? 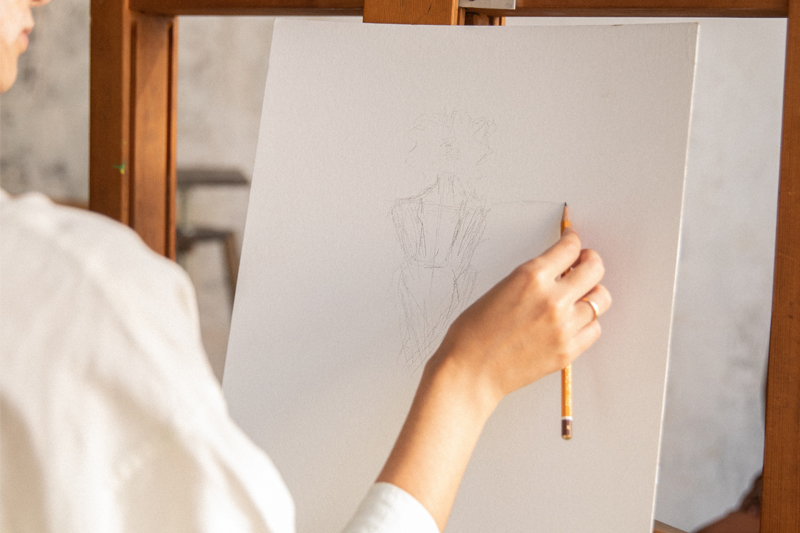 What are the Patent Illustration Requirements in General?