What are the most common mistakes that can ruin a patent application?

What is the need of including drawings in your application? 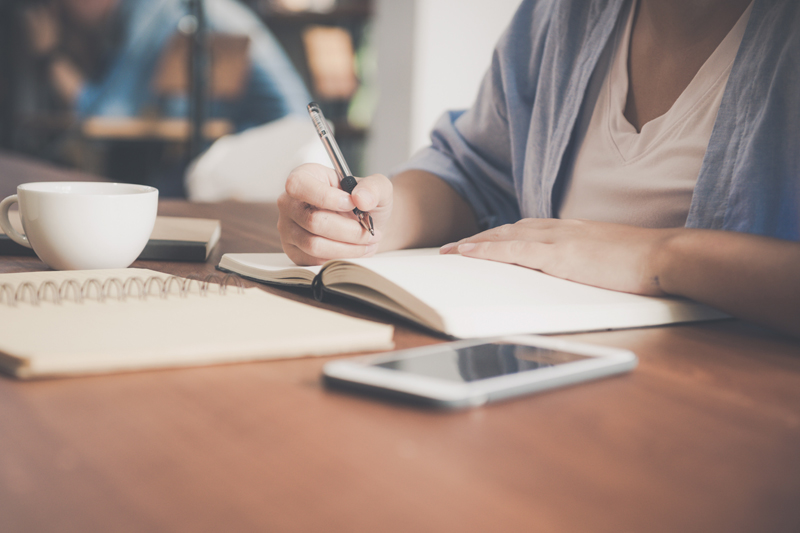 What are the most common mistakes that can ruin a patent application?

It is incumbent upon the organization so as to review the projects they are working upon . Also ,you need to specifically consider whether is there any involvement of the patent applications? For instance, if you have an invention that involves a novel technology or product for which you specifically want the exclusive rights and are wishing to file a parent.

Though the filing process is considered to be long and expensive, it need not to be mysterious and difficult. Here are some of the surprising and avoidable mistakes that you are not ought to make specifically when are writing your application, because your application is worth the time and money.

A patent idea is specifically considered to be useful , novel and non obvious . While these of the terms might feel subjective , they have been specifically designed for the patent law . The word useful means your invention has some of the useful purpose . Novel means no one in your field is not thinking of making improvements or changes that would specifically result into your invention. Sometimes , people do think that there idea is patentable but there was nothing novel about it , as has been advised by a former colleague. The us patent and trademark office has published a set of examination rules that helps to better define seemingly subjective requirement of a better invention.

Your invention is considered to be patentable when you are the first person or group in the country or world to come up with it . Although, sometimes it may feel natural and you should also conform that you are in fact the sole parent of an idea and someone else has not filed a patent for the invention. There is a problem with it for several reasons.

Firstly, the internet is not only the conclusive database of the accepted patents . It is somehow possible that some of the applications have been abandoned . Secondly ,it is not obvious whether an existing patent that is related to your invention actually covers your invention . Instead of focusing or creating the best description of your invention, and after a cursory search you should rely more on a professional so as to get more deep in the weeds of the search.

As businesspeople and consumers , we are a lot excited by the ways in which innovation can change our lives. For instance, when you are going to describe you are going to describe your services or products to people ,you can give example as to why it is useful and the problem it can solve . In most of the cases ,you don’t need to get into the specifics of the proprietary technology that can power your product or hardware that can make it all possible. Most of the time , the real magic is in keeping all the complexity a secret . But when it comes to the patent application, the rules are considered to be quite different. You always need not to be as user centered. Instead of that you always need to provide , as much detail as possible , and an explanation around the functionality of your invention. It is the actual invention and not the way that is applied ,that is not patentable . For instance , if you invent a new mug, you want to describe the mug, it’s shape and materials and not the fact it can hold coffee.

For instance, when you are describing your work to key stakeholders like clients and investors ,it is very important to provide specifics around your offer. For example, how does the experience look and feel like, specific context in which it can be used, who your target customer is and who is not .While specifics are important in the patent application, you should first start with a general discription. It will give your parent application a broad scope rather than pigeon holing you into a description that is too specific.

You should always start with the general description of your invention and than you need to provide examples or the ways in which it can be used. Why is it considered necessary you need not make mistakes?

Your parent application is the most important document that helps in describing your patent well. It is the first point of contact that attracts customers and from the which the beginning of drafting of your parent begin. For instance, if you will make mistakes from the beginning you won’t be able to draft your application so well . Mistakes made in the beginning can put you in a cumbersome procedure at a later stage. Therefore, it becomes necessary for you not to make mistakes so as to prevent yourself from further complications. 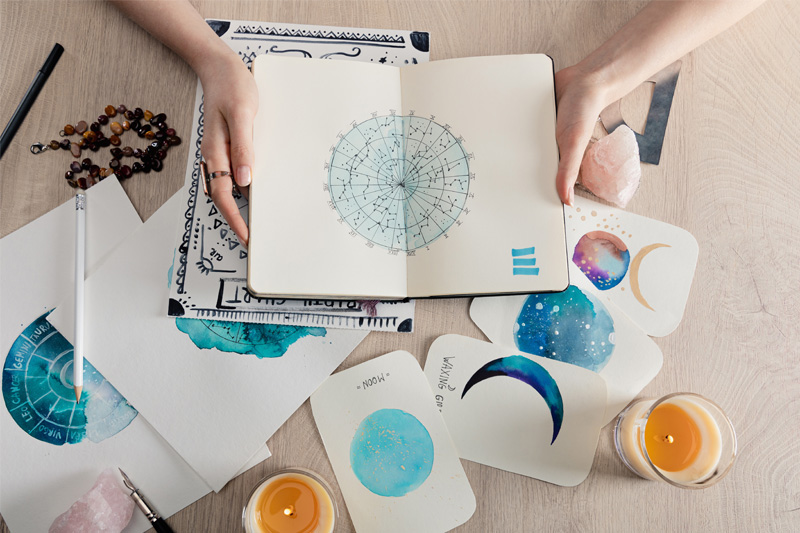 What do you understand by the term patent illustration? 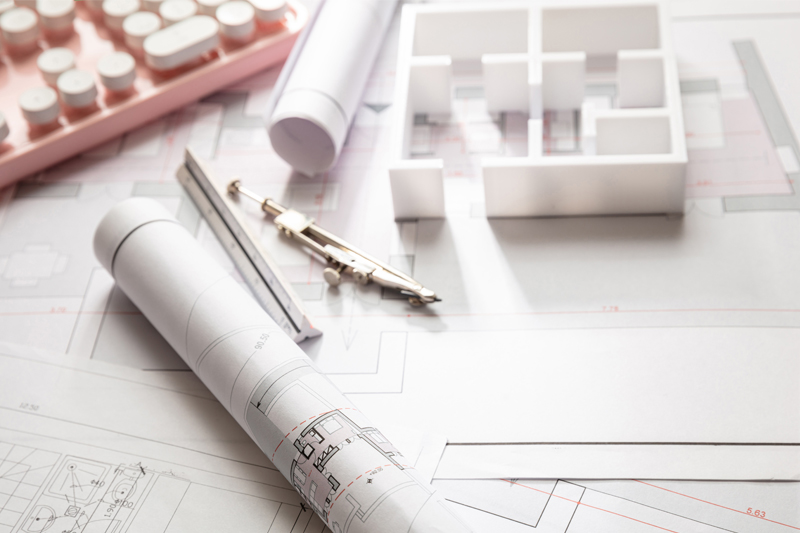 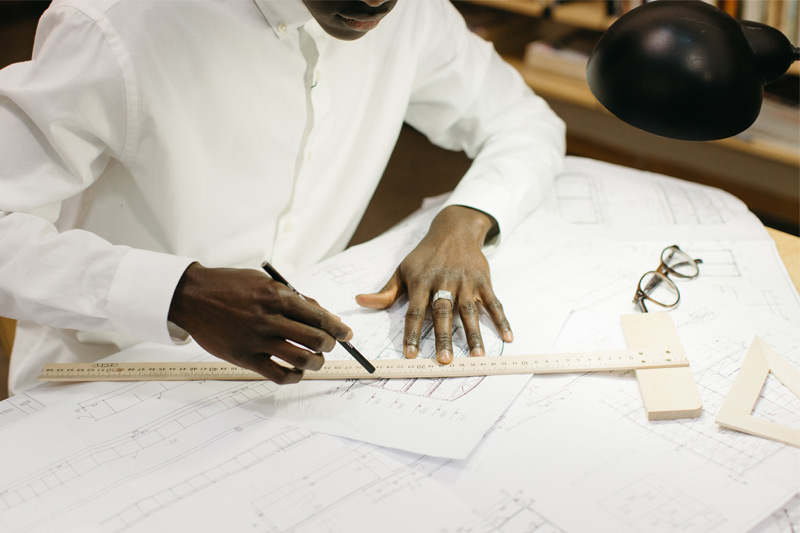